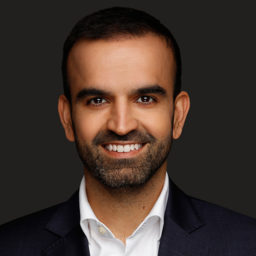 Rohan Choudhary is a Managing Director at Moelis & Company where he specializes in capital structure advisory across EMEA (Europe, Middle East and Africa). Rohan has extensive investment banking and corporate finance experience across Europe and the Middle East, advising companies, sponsors, sovereigns and a variety of creditor groups on restructurings, recapitalizations, financings and other strategic advisory transactions.

Prior to joining Moelis & Company, Rohan was an Assistant Director at PwC in the Debt Advisory & Restructuring Group. Rohan holds a M.Sc. in Accounting & Finance from the University of Manchester and a B.Comm with Honors from Delhi University.