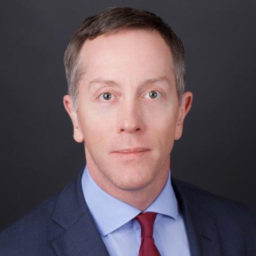 Michael DiYanni is a Managing Director & Head of Risk Advisory at Moelis & Company where he specializes in Financial Institutions Advisory. Since joining the Firm, he has been instrumental in the execution of numerous market-leading structured credit transactions and advisory assignments. Mike has worked in the investment banking industry for more than 15 years, with extensive experience in the pricing, modeling and structuring of fixed income derivatives and securitizations.

Prior to joining Moelis & Company, Mike was an Executive Director at J.P. Morgan in the Fixed Income Group, where he led the North American Franchise Structuring Group and the Credit Hybrids Pricing and Execution Group. Previously, he was a Director in the Fixed Income Group at Citigroup on the Credit Derivatives Trading Desk in New York and London.