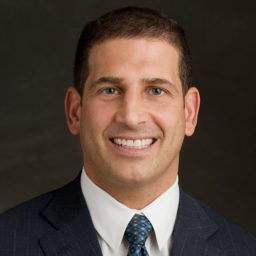 John Momtazee is a Co-Founder and the Global Head of Media Investment Banking at Moelis & Company. He also leads the Global Blockchain Group. John has advised and financed many of the largest, most sophisticated media clients across the diversified media, blockchain technology, television, radio, newspapers, magazines, digital media, video games, entertainment, publishing and outdoor advertising sectors and has worked extensively with leading financial sponsors.

Prior to Moelis & Company, John was a Managing Director in the Global Media Group and Head of Broadcasting Investment Banking at UBS Investment Bank. Previously, John worked at Donaldson, Lufkin & Jenrette and served as Chief Financial Officer The .TV Corporation. In 2009, John was named one of “40 Under 40” in Investment Dealers’ Digest. He has also been recognized in the “Power 100” list by Broadcasting & Cable and Multichannel News.